Paul is now the co-Chair of Bowel Research UK and has helped to raise tens of thousands for the charity in the last decade.

He is evangelistic about spreading the message that bowel cancer can be beaten, especially if discovered early. He is also a massive believer that research is the key to ultimately beating the disease.

Paul’s road to recovery was a long one

His symptoms first emerged in 2007 – he passed blood. He felt fine otherwise: no stomach pains, no change in bowel habits.

But to be on the safe side, he went to his GP who diagnosed hemorrhoids. When he passed blood again, Paul insisted on tests and this time, in February 2008, he was diagnosed with stage-3 bowel cancer.

There followed a 15-day stay in hospital, chemotherapy, radiotherapy and surgery.

“I want to help erase the stigma that surrounds bowel disease,” he said.

“Bowel cancer is easy to treat if caught early. The trouble is that lots of people are too embarrassed to go to their doctor.”

He is aware that, had he been ill 20 years earlier, he might not have survived. 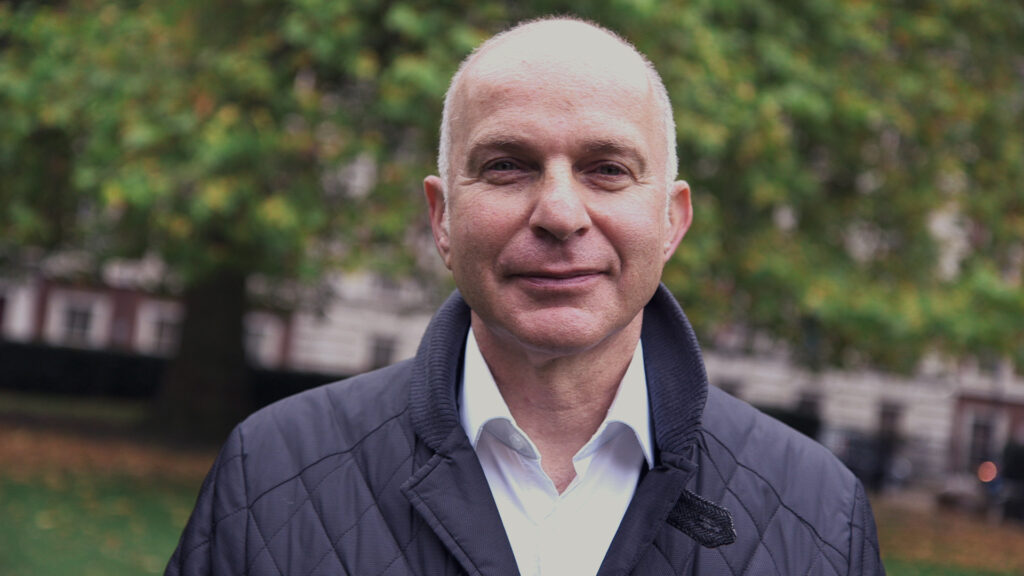 “I am only alive today because 20 years ago, people funded the research that enabled my surgeon and his team to save my life.”

“It also became clear to me that the challenge for the bowel cancer community is increasing awareness. That is especially important because early diagnosis can mean the difference between life and death: one in two people die if diagnosed too late, but nine out of 10 survive if it’s caught early.”

Paul became a trustee of Bowel & Cancer Research in 2010 and Chair of Trustees in 2015. Paul is now co-Chair of Bowel Research UK.

Paul is as active in his fundraising as ever

In 2018, Paul led a team of cyclists (called ‘Bums on Bikes’) from John O’Groats to Land’s End to celebrate his 10th year since being diagnosed.

The Bums on Bikes team completed the ride and together raised a staggering  £250,000