Jason Garrod from Watford was diagnosed with bowel cancer in March 2020, just before the COVID-19 pandemic.

This World Cancer Day 2021, Jason is cancer free having caught it early. Here is his story:

It was February 2020 that I noticed a problem whilst playing tennis. I could hit a few shots before becoming breathless, after 30 seconds rest I felt normal again and tried again only for the same thing to happen.

Something wasn’t right so I saw my GP, who sent me for some blood tests. Within days the results were back and I was called to go to the surgery.

My blood oxygen levels were low and after a few questions my GP outlined simply and perfectly that the worst case could be cancer.

The aim was to rule that out first and go from there.

I had no other symptoms, no bleeding from my rear or blood in my stools.

We were now in March of 2020 and my GP was brilliant, he sent the paperwork for a colonoscopy and followed it up. Within a week I was sitting on a ward waiting what should have been a 30 minute camera probe… one and a half hours later, I came out.

On the ward were two other chaps, one was discharged with no concerns. The nurse popped by and told me “we are just looking for a room and will be with you shortly.”

A furtive glance with my neighbouring bed fellow, we both knew something wasn’t right. “Really good luck mate” were his departing words.

Again, I have nothing but praise for the NHS who advised me that I had a tumour that had grown so large the camera could not pass by and it was more than likely cancer.

Thanks to my GP, I was already prepared with the thought in the back of my mind. The support opportunities were outlined but I just needed my wife & family.

I told my brothers but not my 87 year old mum. I couldn’t visit her due to Covid and didn’t want to deliver the news until we knew more and at 87 at home on her own the worry would build more in her than anyone else.

That was 20th March 2020. I was informed of the next steps which were clear: biopsy result, scan, hospital surgeons’ discussion meeting and procedure. And that is how it unfolded.

The wait feels longer but I knew why, so that was ok, I was on the right road.

Meanwhile, my brother went to my mum’s and sat with her on 15th April whilst I explained our story so far to her over the phone and the surgery ahead.

I’m not sure of exact dates aside from 16th April 2020 when I went in for surgery.

Prior to that my wife and I had met the surgeon, who was calm and clear. The scan had indicated that it hadn’t breached the bowel outer wall but was close to the gallbladder and Stage 3 cancer.

The technical ‘Stage 3’ didn’t actually seem as bad as it sounds. It was more urgent to operate soon as the tumour would block my bowel.

Until surgery it would not be known if it had affected other areas but the scan looked promising. In a 2 for 1 deal they would remove my appendix at the same time as removing 50% of my colon. After that meeting we honestly felt ok we were on a road and knew the next steps which was (hopefully) cure not care plan but you take one step at a time and always carry hope.

Due to Covid, the surgery had to be open and not keyhole. I was blissfully naive about the surgery ahead which was a good thing. After 4 hours I was back in the recovery room, the surgeon phoned my wife and told her that it had gone well and they believed they had caught it all…

6 days in hospital with no visitors was tough. Video calling home wasn’t quite the same and I can’t imagine how my family were feeling.

I went home to a locked down house with my wife and 4 boys who are remarkable.

I am writing this in January 2021 having had a scan which confirmed I remain clear and was fortunate that no follow up treatment was needed.

Signs of cancer are not always typical. I was exceptionally lucky and will be forever grateful to my GP for his fast actions, the surgeons, nurses, staff and everyone that touched this journey. My surgeon has remained with me for advice which is great support and we have spoken when I have concerns.

He will be the one who undertakes my next colonoscopy check as I remain in remission for 5 years. To know not just the surgeon, my family but other support groups and networks are out there, even if you don’t use them, is so important and reassuring. 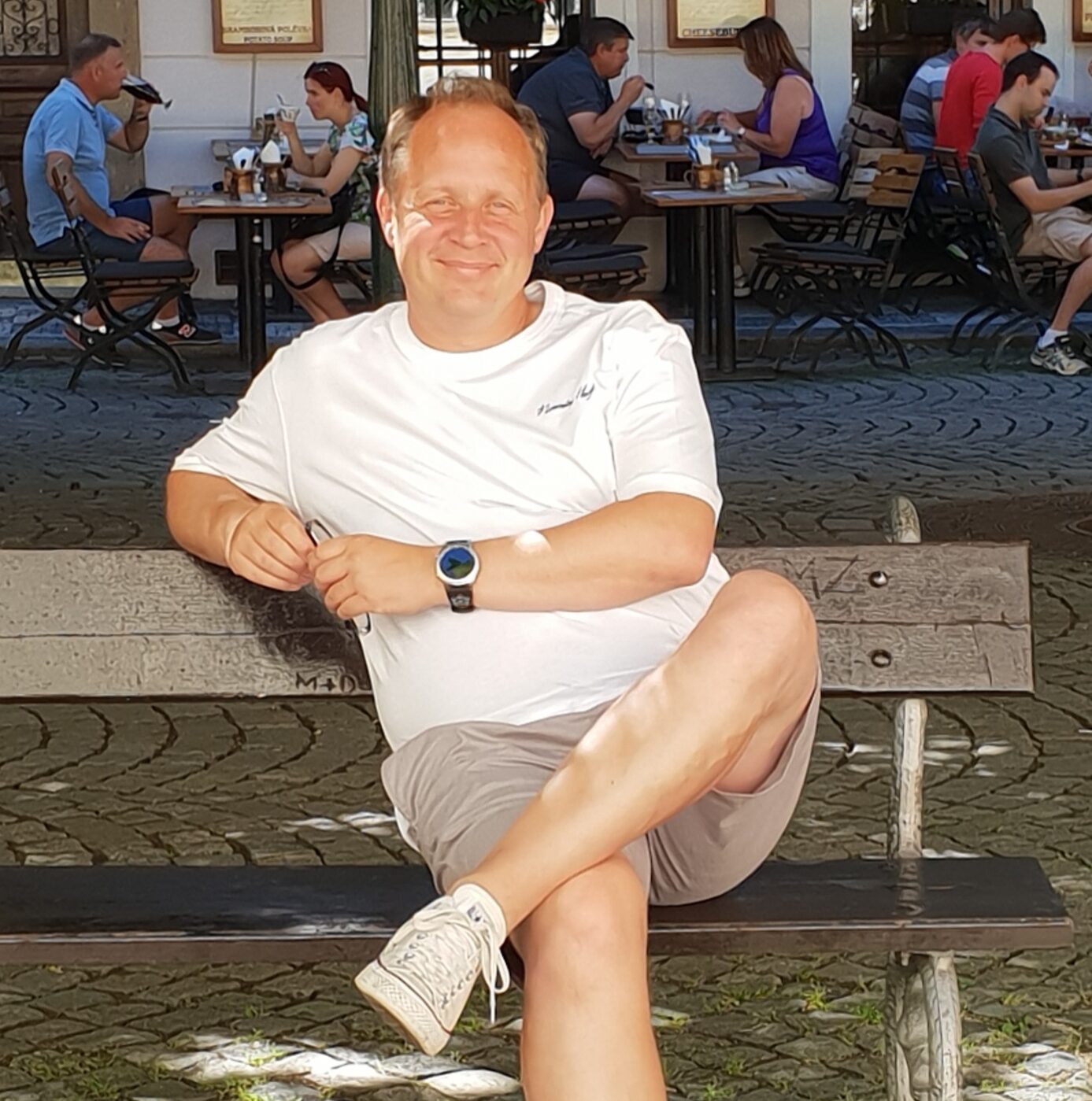 “Bowel Research UK are doing great work to try and find a cure so nobody has to experience living with cancer; so, please support the charity and let’s make World Cancer Day the best yet.”