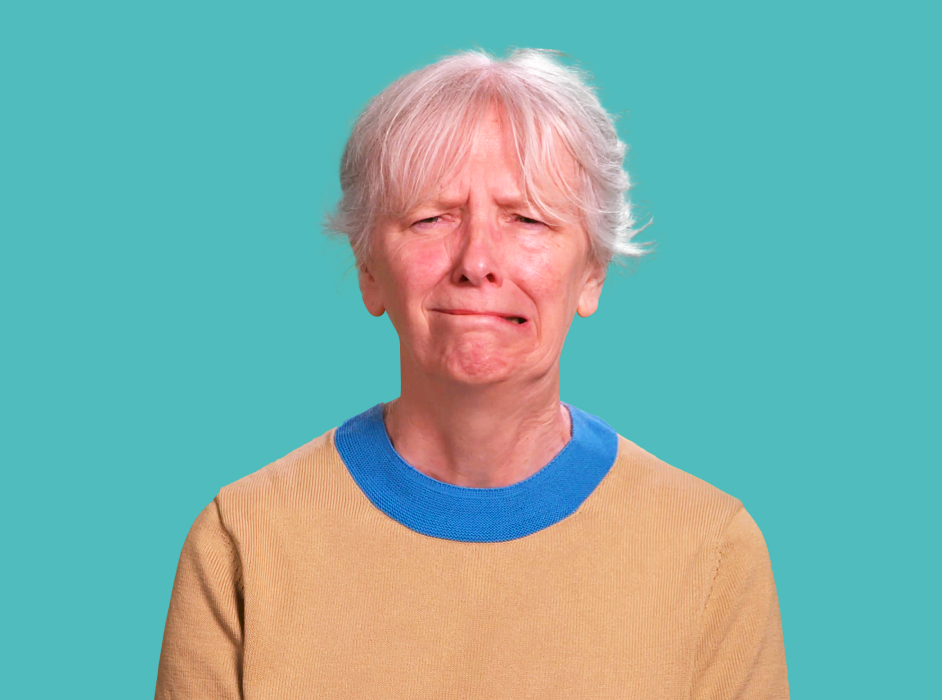 People think ‘I don’t want a stoma’, but actually, I can do everything now that I could do before.

I was feeling in good shape when I noticed some bleeding. I thought it was piles. Then I watched ‘GPs Behind Closed Doors’ on TV and they recommended always getting haemorrhoids checked out. I went to the GP who sent me to see a specialist at the hospital, and then I found out I had a malignant tumour. I was in shock.

From then on it was non-stop testing and followed by a major operation which meant I would need a stoma. I didn’t know anything about stomas. After the surgery, they said the cancer had spread into my lymph nodes and required chemotherapy. The chemo was over 48 hours every fortnight and I had a tough six months.

I feel lucky that I’m still here. It was such a surprise, to not have had any warning that I was ill in any way. But gradually over the years, it gets easier because you get used to living with the stoma and it’s much simpler than I had anticipated. I change my bag in the morning when I get up, once or twice during the day, and then before I go to bed, so it’s no different from going to the toilet regularly. It’s not noticeable with what you’re wearing. I teach art and the worst part is it makes funny noises. When you’re teaching people, their heads are at your stomach level and you’ve got this strange noise going on!

When I first started to recover, I got involved with an exercise programme, helping to come up with exercises that people with stomas could do. Because I used to work as an illustrator, I was able to make illustrations for the booklet. I’ve done lots about nutrition, too. The more you help with research, the more knowledge you have yourself and the more you’re able to help other people.

Everyone’s story is different, but we’re all going through this and we can all help one another. That way someone who’s just finding out about it is not going to be alone.