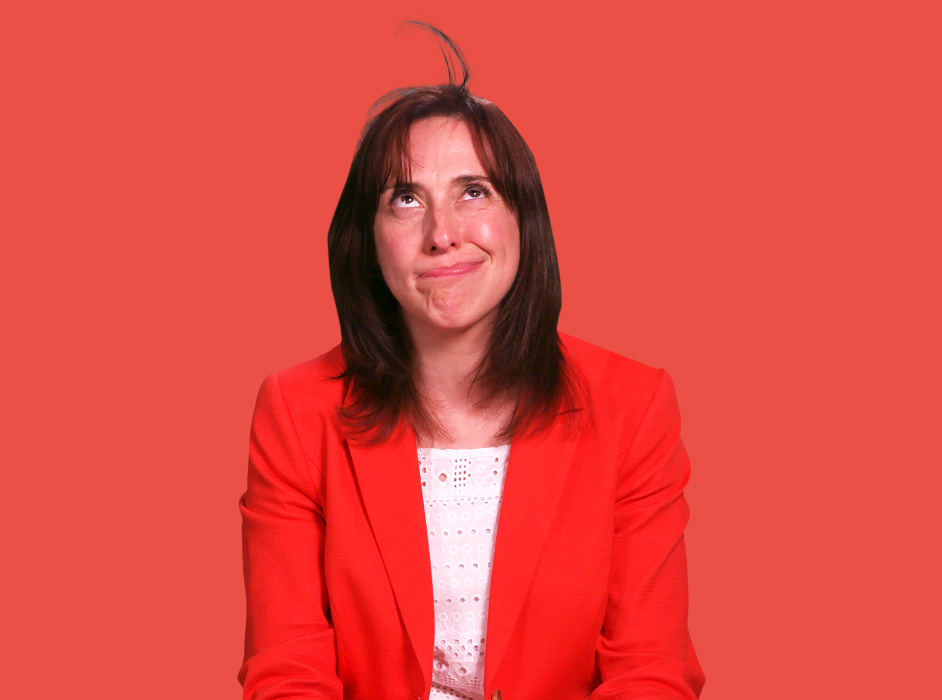 In 2005, I had a chest infection but still set off on a camping trip in the snow which made it develop into pneumonia. At the end of the trip, I ended up in hospital being pumped full of antibiotics. After returning home, every time I ate I urgently needed to go to the toilet. I soldiered on like this for nearly three years, getting steadily worse. I had convinced myself that my doctor would be dismissive and not listen. However, I had a lot of bleeding and, convinced it could be serious, I finally sought help.

My doctor sent me for an urgent colonoscopy which I had on New Year’s Eve, 2008. I was told I had ulcerative colitis, something I’d never heard of. I burst into tears, crying almost inconsolably. The doctor told me that it could be treated but because it was a holiday period there was a lag before I began treatment.

Over a period of around eight years, I tried every kind of treatment but early on my body rejected the drugs starting with a decline in my kidney function. I switched to foams, enemas and the steroid prednisolone, but after four years I suffered a very rare allergic reaction, leading to paralysis below the waist.

After many different treatments including infusions and self-injections alongside dietary adjustments and complimentary therapies, I was eventually referred to a new consultant and surgeon at UHCW in Coventry.

I have an active job as a secondary school drama teacher and refused to be labelled by my condition and let it own me. My new consultant surgeon gave me lots of time and space to review my options and think through the consequences. After much reflection I decided to have a pan proctocolectomy and end ileostomy, one long final surgery which cured my disease but left me with an irreversible ileostomy.

In 2018, I was diagnosed with osteopenia (a thinning of the bones) most likely caused by years of steroids and malnutrition; my consultant said the best thing I could do was run. I became a runner during lockdown and this year ran the London Landmarks Half for Bowel Research UK.

Living with a stoma has been a great challenge; there’s nothing quite like having something permanently embarrassing to impact your self-esteem and the way that you view yourself. But I decided that I wasn’t going be embarrassed anymore. I wasn’t going to hide, because there’s nothing to be ashamed of. This is a disease I didn’t choose. I wouldn’t choose an ileostomy if I were a healthy person but it’s about making the best choices for where you are in that moment. My ileostomy has enabled me to live my life.