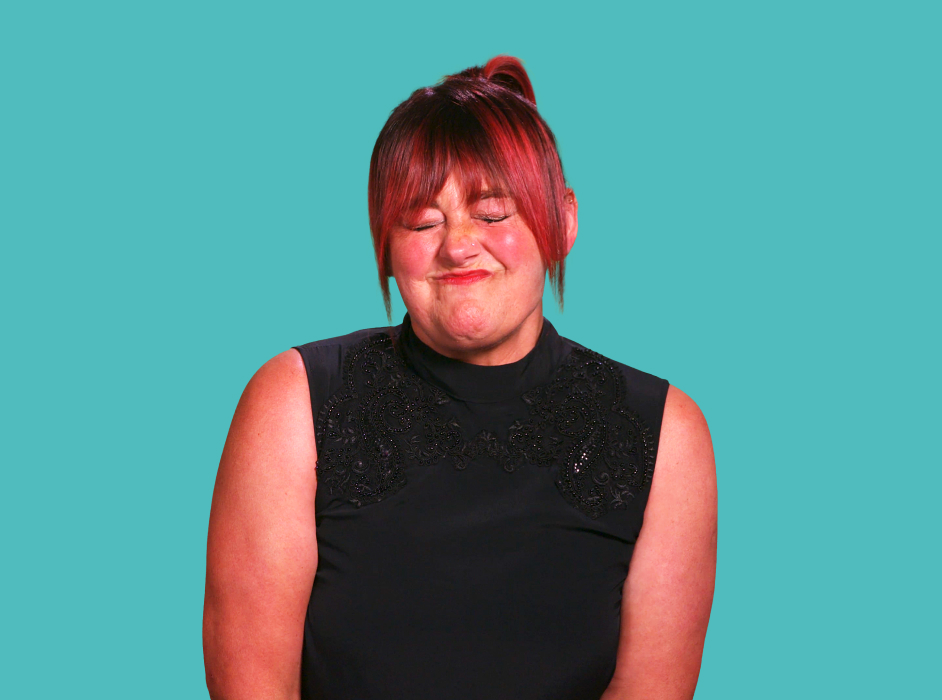 For the first time in three years, I had a normal poo and I phoned up my Stoma nurse straight away. I was proud but relieved that something so normal had returned.

I started having issues in early 2018 and needed frequent trips to the toilet. I thought there was something wrong, but my doctor thought I had IBS and rearranged my diet, telling me to cut out dairy and meat, and for about six months things calmed down. But it came back with a vengeance in 2019 and by August I was referred to hospital.

I had a colonoscopy and scans, which revealed colorectal cancer. Even after they found the tumour, I hadn’t had many symptoms, apart from frequent trips to the toilet and feeling a bit tired and bloated. Apart from that, I felt quite healthy.

After the colonoscopy, an MRI and CT scan, I was convinced I was going to be dead by the weekend. I was frightened to go to sleep because I thought I was never going to wake up again. My doctor prescribed sleeping tablets so that I could sleep and get a bit of rest.

On the day of my diagnosis, the surgeon gave me two options: I could either have an elective normal surgery, or pioneering robotic surgery, which would cut the operation down from six hours to about two and a half.

There was a possibility I would end up with a colostomy bag, but I wanted anything that gave me the chance to heal, and the stoma being reversed would benefit me in the long run, so I went for keyhole surgery.

I had to have six weeks of combined radio and chemotherapy which finished in November 2019 I then had to wait until March 2020 for my surgery.

After my surgery I discovered I had a colostomy bag. I was discharged from hospital and three days later the country went into lockdown.

I affectionately nicknamed my bag Moaning Myrtle because of the noises she used to make. My stomach is now a bit misshapen, but they’re my battle scars and I’m proud of them.

After my colostomy was reversed, I was in Tesco and not able to get to the toilet in time and I literally went in the middle of the store – having little control of my bowel, you can imagine what happened next. The staff were wonderful. They took me to the toilets to clean up, gave me a change of clothes and told me not to bring them back.

After my reversal, for the first time in three years I had a normal poo and I phoned up my stoma nurse straight away. I hadn’t even pulled my underwear up and I told her it was about a foot long, like a Subway! I was very proud but relieved that something so normal that I hadn’t had for years had returned. I can still have explosive diarrhoea but I live with that. I used to make apologies for the noises my stomach was making but now I don’t worry about it.

I still have bad days when the fear overtakes me, but I deal with it and remain positive. It’s never got to the point where it’s beaten me. People need to know that cancer isn’t a death sentence, and you can have a very positive life.

After my reversal my life changed. I was determined that cancer was not going to control me, and that’s exactly what I’ve been like for the two and a half years since.

I got involved with Bowel Research UK because I want to liaise with doctors and patients to help further research and understanding of the disease where I can.

If it helps anybody else in the future, I’m all for it I am even starting to write my first book about my experiences good and bad, funny and sad.

My best friend says that no matter what life has thrown at me I always bounce back and she has affectionately nicknamed me Tigger.