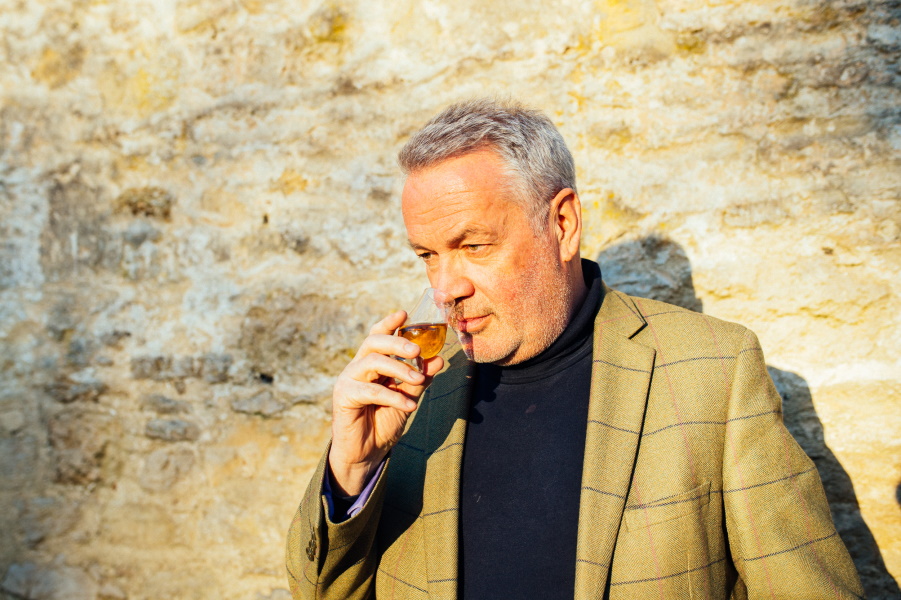 Just going to the doctor to report bowel symptoms is already a leap in the overcoming of embarrassment.

Just going to the doctor to report bowel symptoms is already a leap in the overcoming of embarrassment. In my case I was on holiday in August 2010, and felt something different when I went for a poo. It was like there was something up there: there was.

Unlike most men I did actually go to the doctor, but was initially fobbed off having produced a clear Faecal Occult Blood Test (FOBT) despite being pretty sure there had been blood at other times. I insisted that something was there, and eventually was referred to a colorectal surgeon in December 2010. It took him seconds with a sigmoidoscope to diagnose me with bowel cancer, which after the usual scans and tests turned out to be Stage 3.

By this time any embarrassment was well out the door as I had to discuss it with various medical professionals as well as friends and family. At work, I tended to stick to ‘bowel cancer’ and avoid the ‘rectal’ word even though my tumour was at the corner of the rectum and sigmoid colon. (At the time of writing the great Deborah James has just died, and how I admired her for always saying that she had cancer ‘up the bum’!).

I went through the usual chemoradiotherapy, then surgery with a temporary stoma. My stoma, however, just wouldn’t work, and so was reversed after only ten days. So I never left hospital with it, and avoided all that embarrassment! I am full of admiration for those who are very open and positive about living with one.

I did however have several close runs to find a loo, arguments at service stations about my right to use a disabled loo, and of course the occasional accident. On work trips I did warn people that I may have to run suddenly or even disappear for the night, and they were very understanding. Even today, 11 years on, I still have LARS issues. I tend to take a preventative loperamide before going out for food and drink, and I’ll always ensure I know where the loo is and that there is loo roll in it!