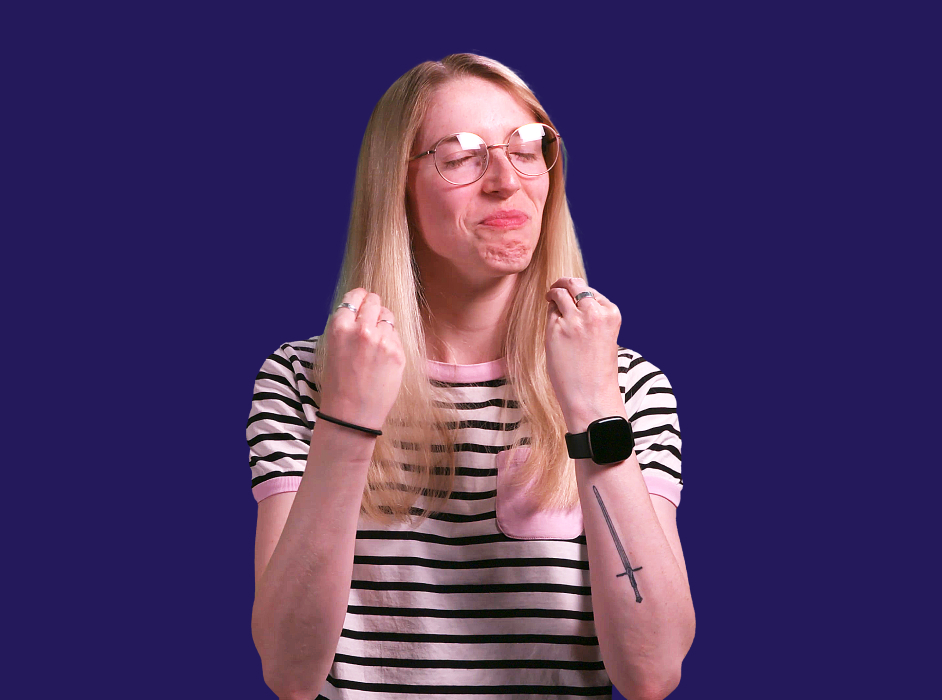 Whilst I can laugh about it now, I’ve had plenty of accidents over the years. The treatments made such a difference and let me enjoy my teenage years.

Being diagnosed as a teenager was scary. I was going through so much at the time – I was coming out as gay and this diagnosis on top was a lot to go through. I was embarrassed to talk about it – who wants to talk about that with their new friends in college? But I remember one day when I needed to go to the bathroom urgently with a group of new friends. They wanted to know why I was dipping out of the occasion so often, and I plucked up the courage to tell them that I had IBD. They were so understanding, even though they didn’t know what it was.

I started experiencing symptoms when I was 12. I had been on holiday and I’d had a stomach virus. A year later, I had some IBS symptoms that started to get worse. I was diagnosed with IBS but not much was done. Gas, diarrhoea and IBS symptoms were prevalent. When I was 23, I had bleeding and mucus and I was going to the toilet 5 to 7 times a day. I pushed the GP for further testing and I had a stool sample test and a blood test. The blood test showed I was anaemic from bleeding and the stool sample showed high inflammation. They scheduled an emergency colonoscopy and I was diagnosed with ulcerative colitis.

I was given suppositories and some pills to take. Things started to get a little better, but it wasn’t completely resolving my issues. The next course of treatment was a foam enema. I found the combination of oral supplementation and the foam enema actually did the trick and brought relief for the first time.

As soon as the bleeding stopped, I started to put on a little weight, and everything started to look up for the first time in years. I could socialise again and leave the house without fearing I was going to have an accident. While I can laugh about it now, I’ve had plenty of accidents over the years and I’d stop myself from seeing friends or even going to the supermarket. But the treatments made such a difference and let me enjoy my teenage years I’d missed out on.

These days my colitis is manageable, but I do suffer with flares, and even with the treatment that works now I still have a lot of anxiety around my condition and leaving the house can still be an issue. I recommend pushing your GP to get tested, and if there’s anything irregular, you know your own body better than anyone else.